For the last six years KoMASK has organised a European contest for graduated masters in painting. We prepared this event at the beginning of the year but all of a sudden Belgium went in lockdown. Luckily the invitation for that event had not been sent yet.

When most of the European Academies were already closed for summer recess, Belgium was still in lockdown. At that moment we decided to postpone this year’s event. But now, out of the idea that policymakers and virologists are spreading the corona horror to last for several more years, we decided to pick up our yearly event in a version adapted to the current health situation.

We want to edit a book, similar to the ones we realised before, in which every participating academy will have the opportunity to promote itself in two pages and every nominated master will have a text and three illustrations. All participants will receive a number of editions for free. We will present this book in the media and spread it in libraries.

We thank everyone for helping us to realise this initiative, especially those who support us from within the academies. We immensely regret the fact of not being able to organise a proper competition but we strongly believe in a steady continuation of our initiative. If Covid/Corona persists in disturbing our society, as most dark predictors foresee, the next edition will probably have a digital exhibition. We thank everyone in advance for helping us realise this annual book.

The Second Masters In Creativity InternationalJewelry Design Contest has held the final evaluation on September 28. A totalof 12 international judges from Belgium, Britain, Italy, Japan, South Korea,China, Taiwan, Hong Kong and other countries and regions participated in the judging work. 38 entries which were selected from 1827 works from more than 30countries were shortlisted for the final, and 1 first place winner, 1 second place winner and 2 joint third place winners were finally selected. According to the votes of international judges, a new “Special Honorable mention” was added for this competition, and the rest of the works won the finalists.

The international judges were very regretful that seven of the 38 finalists were unable to participate in the final due to difficulties in manufacture. The judges expect that our designers not only have excellent ideas, but also pay attention to the improvement and mastery of technology skills, so that they can transform excellent ideas into actual works.

The award-winning works of this year are announced as follows: 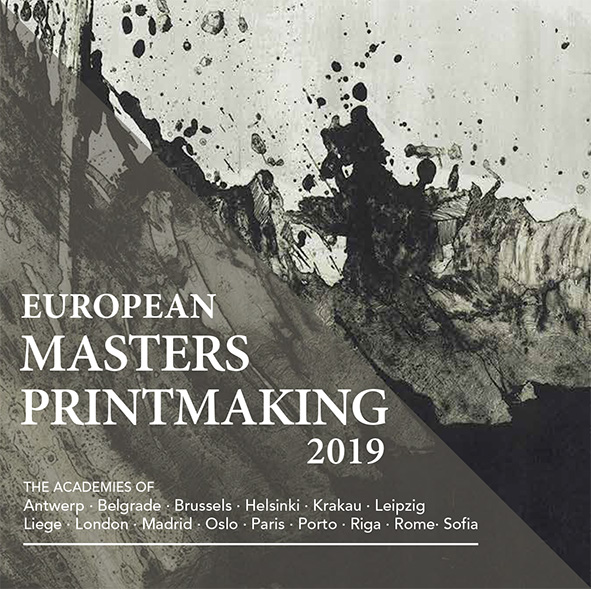 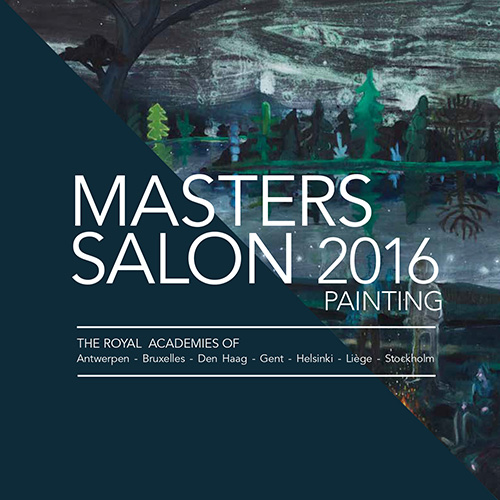 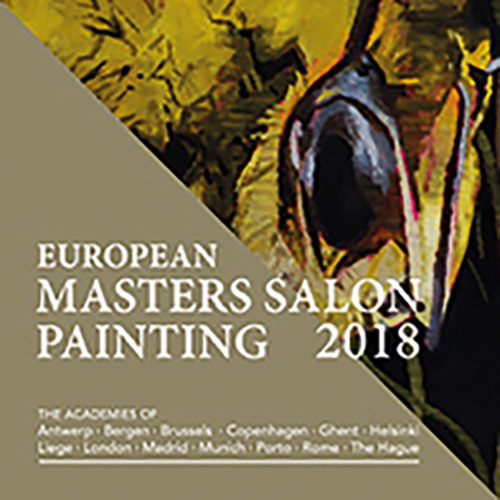 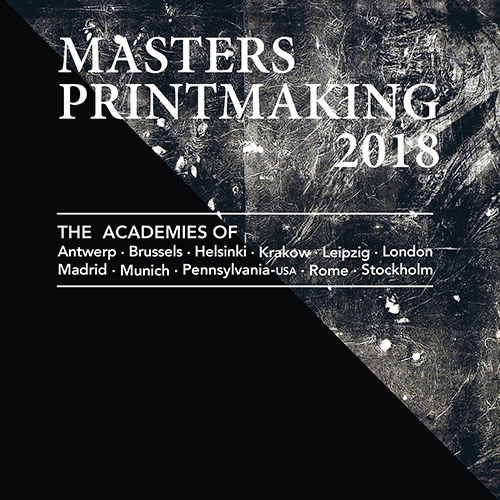 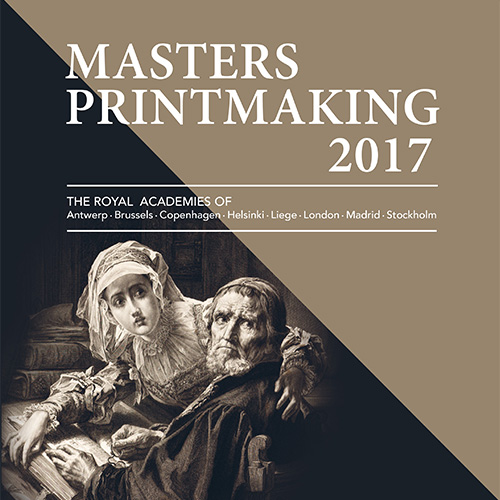